Modules vs. libraries in Python

It is sometimes confusing for newbies to understand the concept of modules and libraries of Python. From zoom-out content, you can get to know that both of them are set of codes bundled together. But there is a big difference between both of them. In this article, you will get to know about their differences and situations where they are used.

Modules and Libraries in Python:

Real-world programs are complex. Even a small software will have thousands of lines of code. That is why writing codes in continuous flow makes it difficult for programmers and developers to understand. To simplify the understanding and make it logically segmented, developers use modular programming. It is a technique of separating large coding tasks into shorter, logical, and more flexible subtasks.

One of the main focuses of Python is the ease of coding. It is the reason why Python has so many modules and libraries. Let us now understand each of these concepts and their types in details.

Modules are a collection of related codes that are packed under a Python program. Programmers may decide whether to define functions, classes, or variables within a module. It’s also perfect to accommodate runnable codes within modules. In other words, they are Python files containing valid Python definitions and statements. These are normal file names that use the suffix .py when they are created. Clustering the related code into a module makes the code more straightforward to understand and implement. It also prepares the code organized in a logical manner. There are two different types of modules.

A library is an umbrella term that comprises a reusable set of Python code/instructions. Usually, a Python library is a collection of related modules bundled together under one single name. It is popularly used by developers to share reusable code with the community. This eliminates the necessity for writing any Python code from scratch.

Developers and community researchers can create their own set of useful functions that are related to the same domain. Standard libraries come bundled with the Python interpreter when programmers and developers install it in their system. Some common examples of Python libraries are: matplotlib, Pygame, Pytorch, Requests, Beautifulsoap, etc. 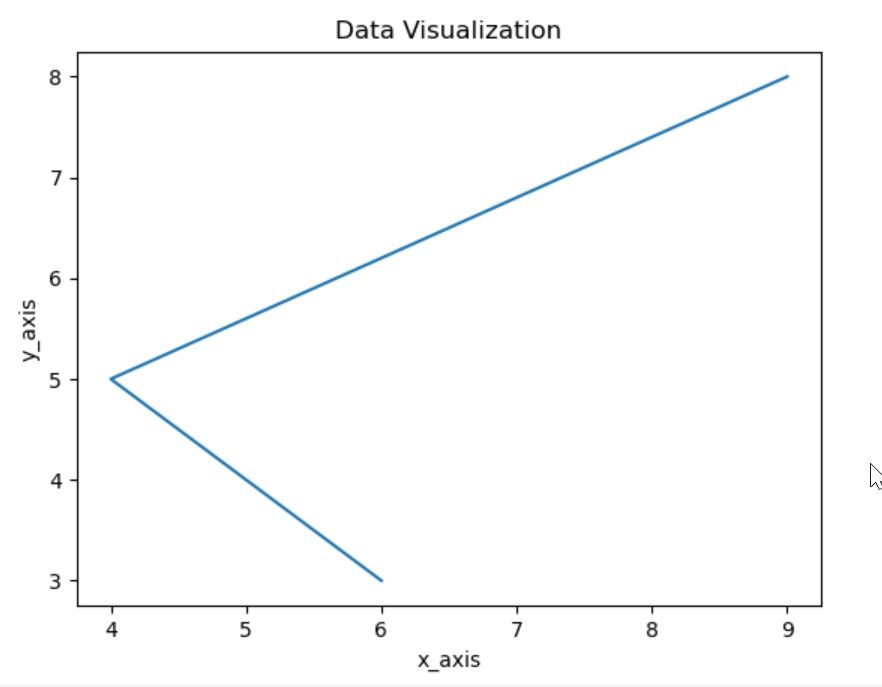 Difference between Modules and Libraries:

If you are a programmer who is doing a normal project using Python, he/she should try to cluster the code into small chunks of functions and bring them under one module. If you are a developer or a researcher working for the Python community or working for any company that wants a large bundle of similar modules, bring the modules under one library.