Java is an object-oriented and general purpose programming language which was developed by Sun Microsystems. Java applications are carried through any Java Virtual machine (JVM) as they are most commonly compiled to bytecode (compiled format of a Java program) to allow execution through any platform program or operating system. JAVA programs can be run in any computer-based system, ranging from desktop applications, financial service systems to Big Data Technologies. The Java language was designed to have a similar "look and feel" of C++computer language, however, it is comparatively simpler to use and work on.

Project “Oak” was the codename initially given to Java by the developers who were called the “Green team”. The team was led by James Gosling alongside Patrick Naughton and Mike Sheridan. It was released by Sun Microsystems in 1995, and soon the Java project became more famous than the Sun Microsystems itself. The first Java versions (1.0 and 1.1) were released in the year of 1996 for Windows, Linux, Mac and Solaris.

In this day, there are 4.5 million professional JAVA developers worldwide. Accordingly, there a copious number of development tools available in the market to make the application development process using Java easier and simultaneously improve the efficacy of the Java developers in order to design applications with improved functionality. 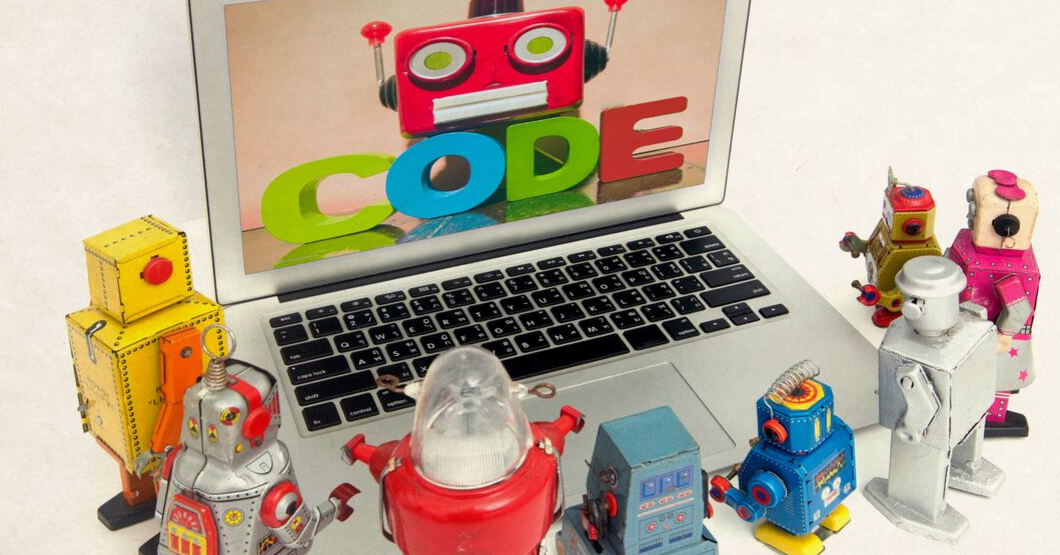 TOOLS YOU WILL NEED :

1) JDK or Java Development Kit is the first step to Java programming to develop applications and applets. This tool is a prerequisite for Java beginners.

2)  Apache Log4j is necessary for the developers as it detects application failures.

3) Eclipse is arguably the best IDE according to the JAVA developers. It possesses several modern and new-age features, along with having java testing tools, modeling tools, and a development framework feature.

4) Postman simplifies writing REST API requests due to its user-friendly user interface. Complex commands can be built easily by completing a form.

5) Net beans is famous for its use of modules which help develop applications.

“Java buzzwords” are features that Java possesses, which are as follows:

1) simple: Since the objective of creating the Java language was to reduce the difficulty, the developers have kept in mind to make it user-friendly and easy to understand.

2) Object-oriented: Java uses pure OOP languages, which is safe and secure. By the use of “objects” behaviour and data are organized into the software.

3) Portable: The java byte code can be carried to any software platform.

4) Robust: JAVA programming is said to be strong or “robust” as it uses hardy memory management, this effectively reduces security problems.

5) Distributed: JAVA language is called a “distributed language” as compilations in one machine, can easily be transferred to another platform.

JAVA VERSION WITH RELEASE AND WHAT’S NEW IN THEM?

Since its inception in 1995, the JAVA language has undergone several advancements and changes.

5) J2SE1.4- Released in 2002, this version saw a lot of additions such as assert keyword, Java web start, exception chaining, etc.

6) JSE 5.0: Codenamed Tiger, it was released in 2004, and new language features were added such as Generics, Metadata, along with standard library improvements and 22 updates.

8) JAVA SE 7: Released in 2011, additions include XRENDER PIPELINE, Timsort, MLFN update and 121 other version updates available to the public.

10) JAVASE 9: Released in 2016, with additions such as jshell, Ahead-of-time compilation, and XML catalogue.

The newest version of JAVA update is called JAVA SE10. This update has attracted a lot of speculation from the mass, mainly because of the possible introduction of value types such as “objects without identity”.

Java programming has indeed revolutionized the world of internet language programming and made tasks easier for future and current enthusiasts.