Python KeyError Exceptions - How to Resolve it with Example

Why KeyError is raised in Python?

Note: Dictionary is an unordered data structure where keys are map against the values.

This Program may help you to understand this:

$python main.py
out of dictionary KeyError  and there is no value of d

How to avoid KeyError Python to crash a program?

The keyError can be avoided with the help of Exception handling clause. When trying to access an undefined key-value form dictionary an exception is raised by python and program will crash, we can do it more gracefully be defining exceptions conditions in the exception block.

Try block statements will execute first then except. Everything executed well then except block will ignore.

Any error comes up the defined exception will be raised. Something which is not defined in the exception block raises some default exception. 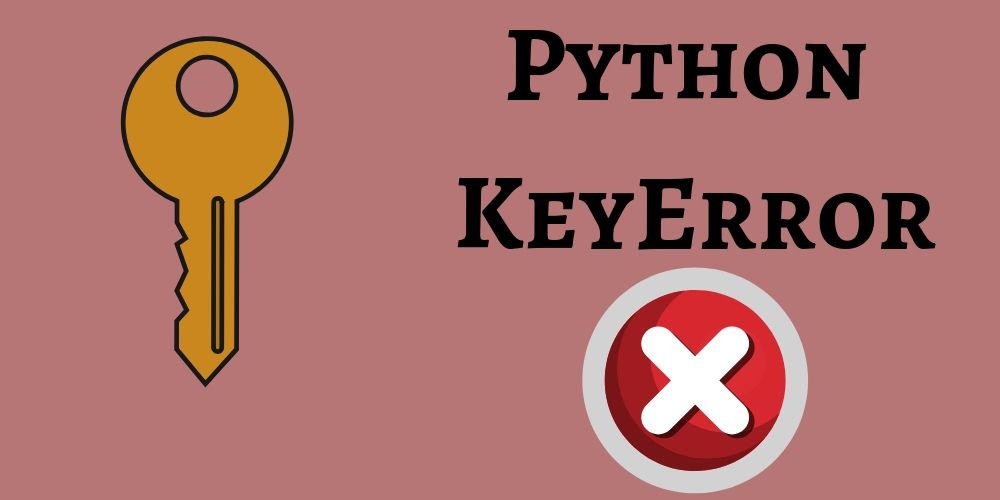 Multiple exception clauses can be there with a Try statement block, to define and handle different exceptions errors and at least one either from an exception or else block exception must rise. It is as simple as that an exception is defined for every possible error.

There can be optional else block too, it is used when an undefined exception is not raised.

As of now, we try to take care of program if any error like program crash by checking the data movement fetching /reading writing the data source and destination we wrote the exception according to, but any runtime error we still ignoring that in view of the program

Runtime error may arise in some certain situations. When a program tries to perform a read/write operation or some user input action, and some of the time value action performance like input required in numeric but user-inputted character value. The file is deleted /moved these type error /exception should be programmed prior assuming them.

In fact, the program is always understood a robust by user and programmer too handled such issues.