Even though Python programming language is spin around for 25 years still it’s still rising in popularity.

One reason for its popularity lies in the simplicity of the codes, which makes for easy comprehensions for beginners.

Big Corporations are using Python programming language to build their sides, such as:

Use of Python Programming language

Python can be easily be used for small, large online or offline projects. The option for utilising Python Web development, simple scripting and analysis. 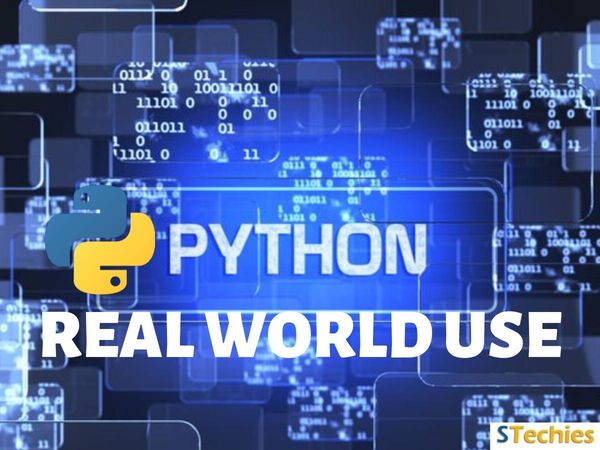 Here are a few examples of what Python will let you do:

You can do python to create web applications of any levels of complexity. There are many excellent Python web frameworks including Pyramid, Django and Flask to name a few.

Python is the leading language of choice for many data scientists.

Python has grown in popularity within this field due to its excellent libraries including MunPy and Pandas and its superb libraries for data visualisation like Matplotlib and Seaborn.

What if you could predict customer satisfaction or analyse what factors will affect household pricing or to predict stocks over the next few days, based on previous years data?

There are many wonderful libraries implementing machine learning algorithms such as Scikit learn, NLTK and TensorFlow.

You can do many interesting things such as Face detection, Colour detection while using OpenCV & Python. 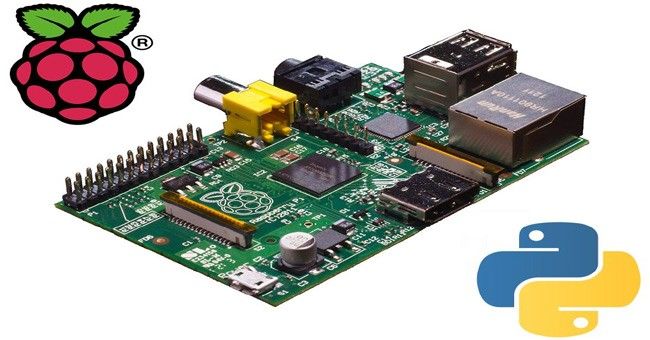 Raspberry Pi is a very tiny and affordable computer which was developed for education and has gained enormous popularity among hobbyists with do-it-yourself hardware and automation. you can even build a robot and automate your home. Raspberry Pi can be used as the brain for your robot in order to perform various actions and/or react to the environment. Coding on a Raspberry Pi can be performed using Python. The possibilities are endless.

If you need to grab data from a website but the site doesn’t an API to expose data, you can use Python for scraping data.

If you are doing something manually and want to automate repetitive staffs such as emails, its not difficult to automate once you know the basics of this language. 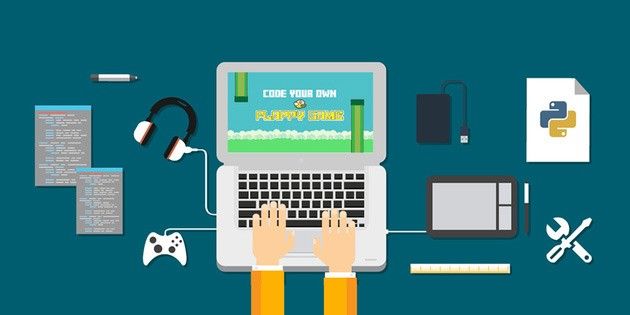 Create a video game using module Pygame. Basically, you use Python to write the logic of the game. Pygame applications can run on Android devices.

Perform some neat things such as opening a browser and posting a Facebook status, you can do it with Selenium with Python.