We all have done Turtle-based programming with logo in our childhood days. That was a fascinating language that allows us to create graphics and shapes. Yes, Python can also help us perform that.

Turtle is a Python library that helps you to draw graphics by giving some commands like forward, backward, left, right, and so on, to the pointer. The pointer used to draw graphics is also known as pen. Using these commands you can draw some basic shapes like square, circle, rectangle, and also some complex graphics which you will learn in this document.

Following are some of the turtle methods used to draw objects in this document: 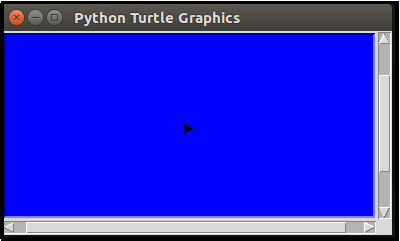 The default name of the graphics window is “Python Turtle Graphics”, you can change it to any name of your choice by using the title() method. 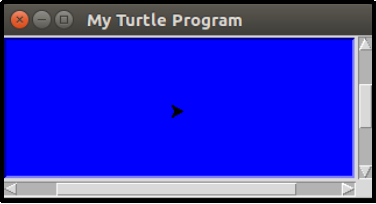 Turtle provides the pointer as an arrow in the graphics window, it also allows you to modify it to circle, or turtle as well. 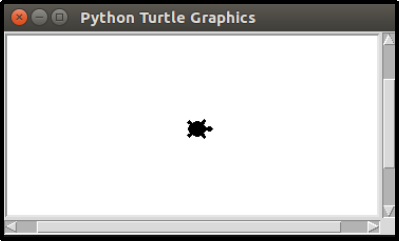 The pointer is of width 1 by default, however, you can increase or decrease the size of the pointer using the pensize() method. 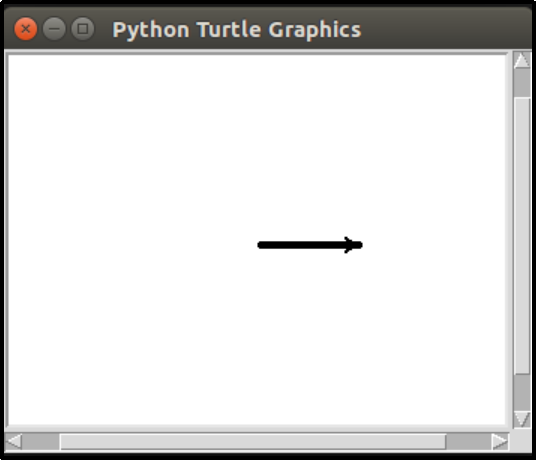 You can also change the color of the pointer from black to any color of your choice using pencolor() method. 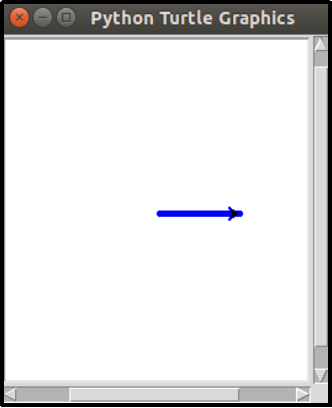 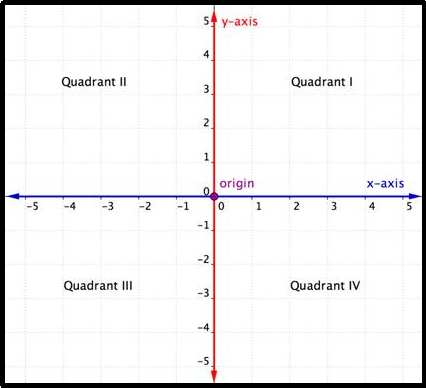 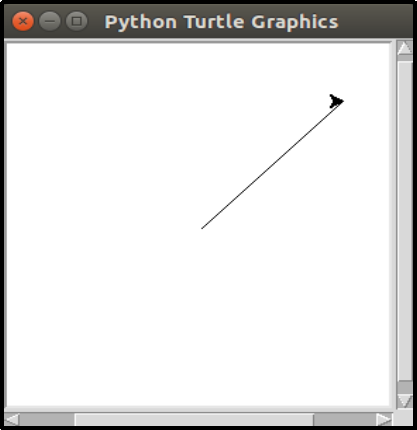 Turtle pointer initially points to the right, so to create a line just use the forward(pixels) method. 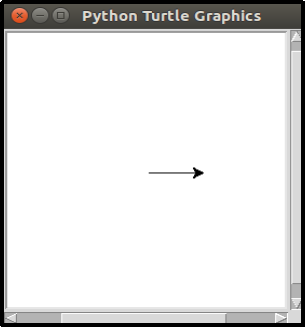 Consider an example of a square, for this you will need forward(pixels) to draw the line and right(angle) to give the pointer correct direction: 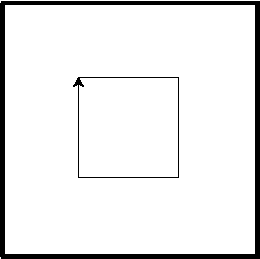 Similarly you can also draw an alphabet: 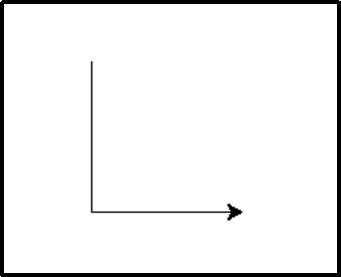 Now, let’s draw a circle of radius 20 cm using the circle() which requires radius as the argument: 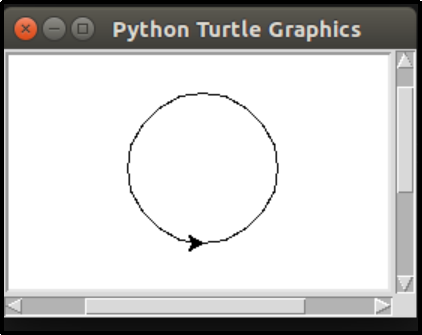 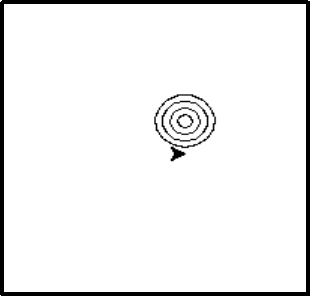 Rainbow Benzene is a Benzene structure like object having few Rainbow colours. You can create the structure using pen(), forward(), and left() methods. 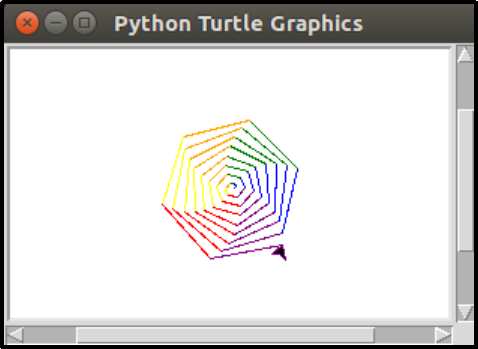 Turtles are good for designing basic graphics. In this article, we have learned about the turtle library which helps you to draw graphics. It is efficient and easy to implement for creating simple graphics and shapes. Software and apps for small kids can be drawn using this module. Also, providing software designs in GUI apps can also be provided using this module.

This module can also help learn about various methods which help to create basic and complex objects, and also how loops help to achieve creating visuals.