Update NodeJS and NPM to their latest versions?

This article helps users learn how they update NodeJS and NPM to their latest versions. Node.js is a server-side cross-platform JavaScript environment built on Google Chrome's JavaScript Engine.

This platform is popular and extensively used among JavaScript programmers due to its non-blocking workflow. It helps web developers to create dynamic web applications. For managing the NodeJS platform, users use the Package Manager, also known as npm.

This package manager for Node.js also functions as a command-line utility to interact with the npm online repository for NodeJS version administration, package installation, and dependency management. Thus the two interfaces are directly connected, and it is crucial to have Node.js installed to use npm.

What is NodeJS and npm?

NodeJS is an open-source, server-side platform written in JavaScript. Users use Node.js, which serves a non-blocking, event-driven I/O model that makes it lightweight and practical, ideal for data-intensive real-time applications that operate across dispersed devices.

Working with Node.js, users also need to use npm (Node Package Manage). The npm or Node Package Manager is the default package manager for the JavaScript runtime environment Node. They must ensure that these are updated to the latest versions to experience better performance and added features.

Users can update or download the stable versions of NodeJS from the official Node.js website or the command line using Node Version Manager (nvm). Developers created nvm for Linux systems. However, users can install the nvm can be installed separately for Windows systems by the following steps:

Update the NodeJS Framework to the latest versions using nvm:

Run the above code to install the latest versions of NodeJS.

Users can check the versions of the NodeJS available in the system using the following command:

Users can use the desired version of NodeJS using the following command: 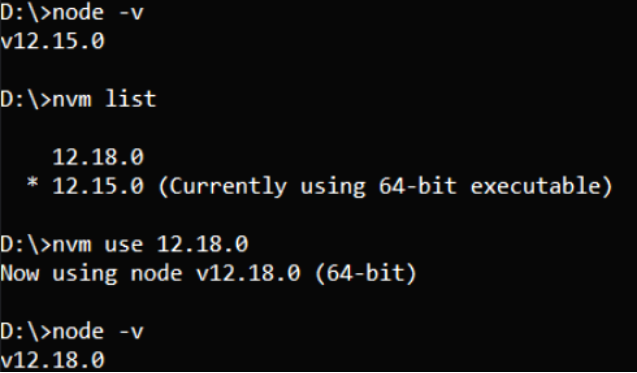 Update the npm to the latest versions using nvm:

Users can use the following command to update the npm to the latest versions: 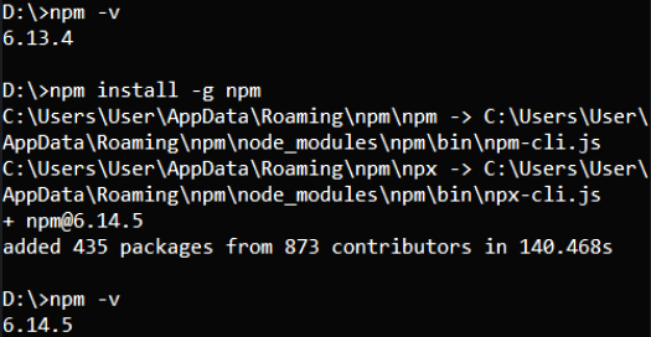 Users can also follow the other procedures to update the latest versions of npm:

Users can use the npm@latest command to update the Node Package Manager (npm). This command is as follows:

Install the latest version of the node package:

Users can use the following command to install the latest version of Node:

How to check all the available versions of the package Node on the system?

Following this command will help to get all the versions of Node available on the system: 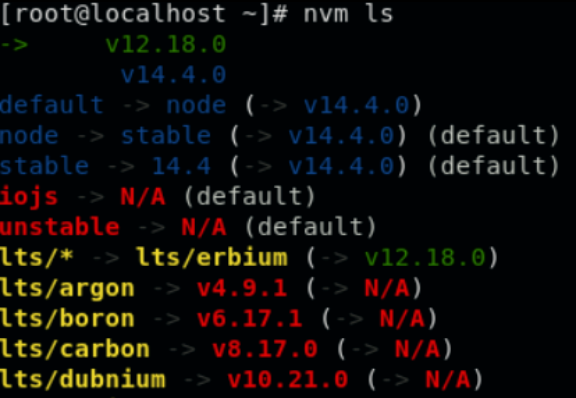 NodeJS is helpful to users when they interact with CPU-intensive applications. It is essential to note that when users download Node, they automatically get NPM.

Following the above steps and procedures can help users install and update NodeJS, npm through nvm according to their latest versions.

Note: The NodeJS and Node are not the same. The Node is the package manager, whereas the NodeJS is the framework of the JavaScript.