In this tutorial, we will learn about how a java program works, what is compiler and interpreter and how codes are executed in java programming language.

How Does Java Programming Language Work?

Steps involved to write and execute a java program

As we know the computer cannot understand human languages they only understand the codes in binary form i.e. 0 & 1.

The translation of the source code into binary or machine code can be done using a programming tool called interpreter or compiler. 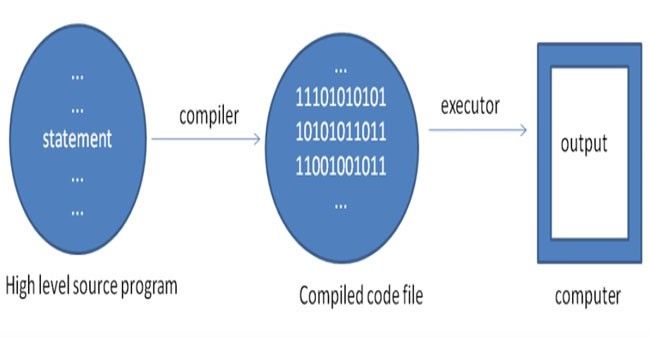 A compiler is a tool which converts the entire source code into machine code or any other intermediate code which our statement of the source code. 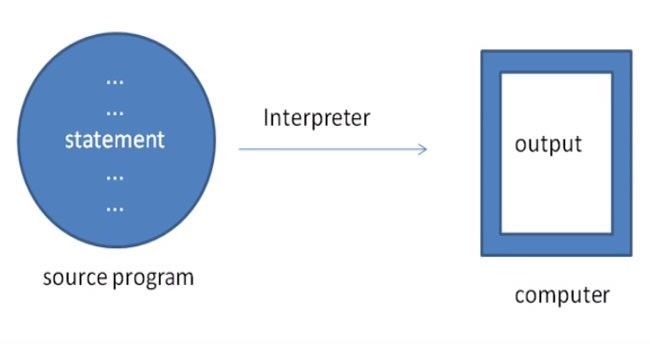