How does Hadoop works?

The Hadoop framework comprises of the Hadoop Distributed File System (HDFS) and the MapReduce framework. It divides the data into smaller chunks and stores each part of the data on a separate node within the cluster. 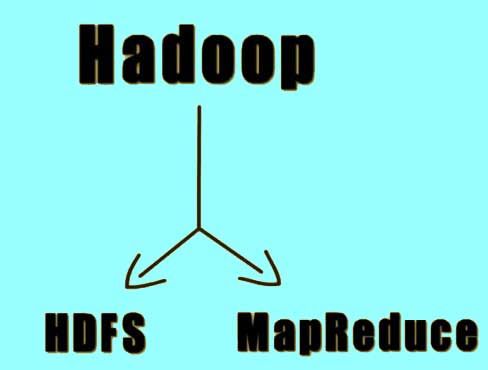 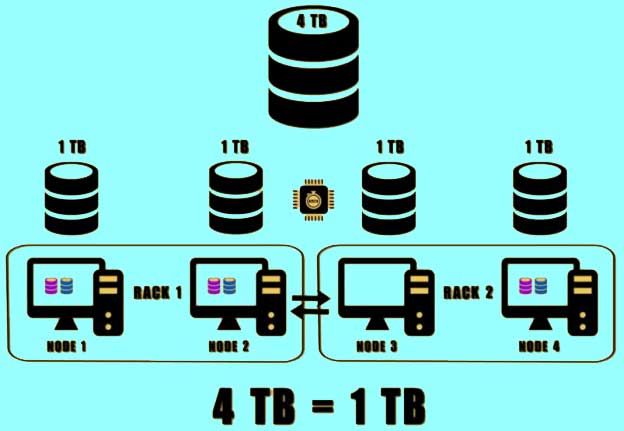 Read Next Hadoop Ecosystem And Component