In this SAP tutorial, the SAP users will learn the step-by-step procedure to create a master role and child role for the master role in SAP with proper screenshots.

What is Master Role in SAP?

Master Roles are the roles in SAP that has Transactions, Authorization Objects, and all organizational level management.

How to Create a Master Role in SAP?

Please follow the steps below to create master roles in SAP: 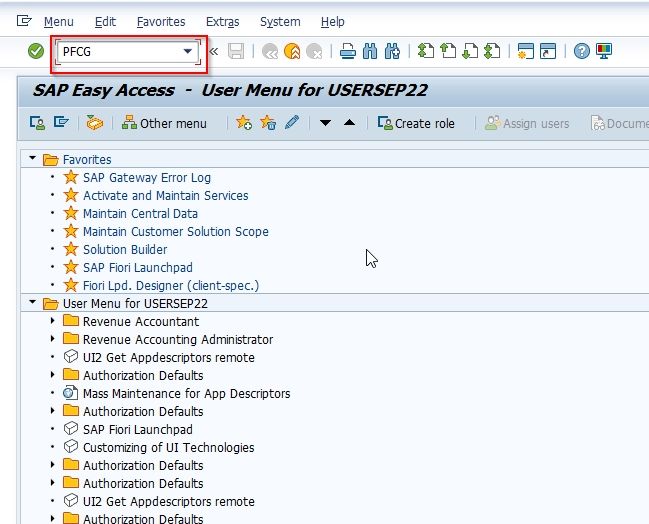 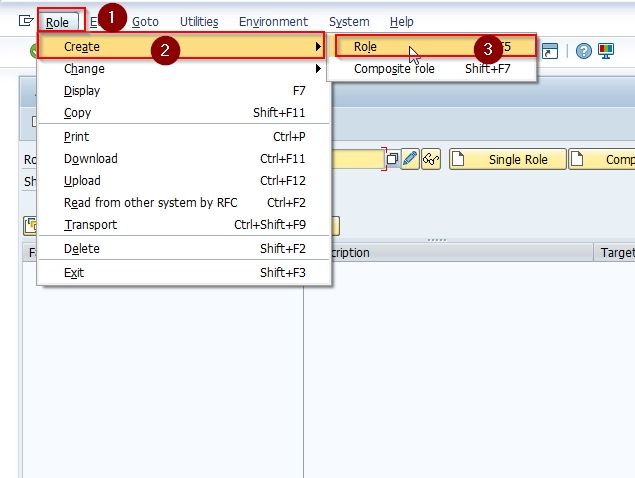 Now enter the Role Name and click on the Single Role option. 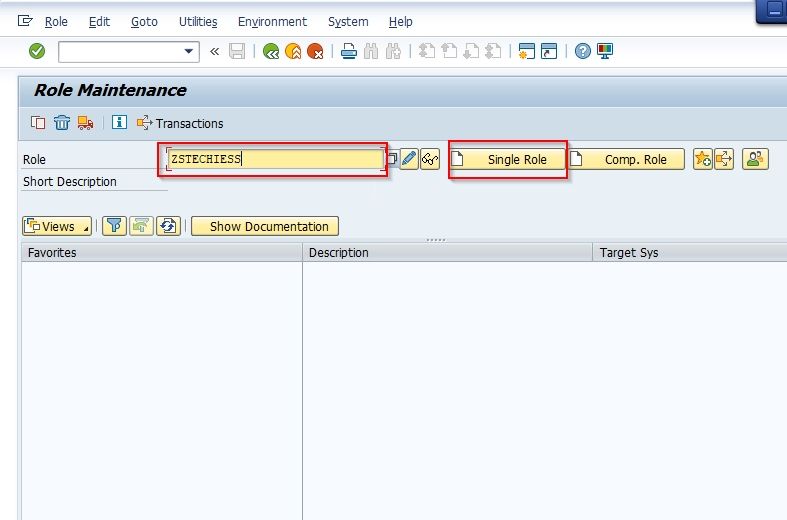 Next, click on the Save button to save the new role 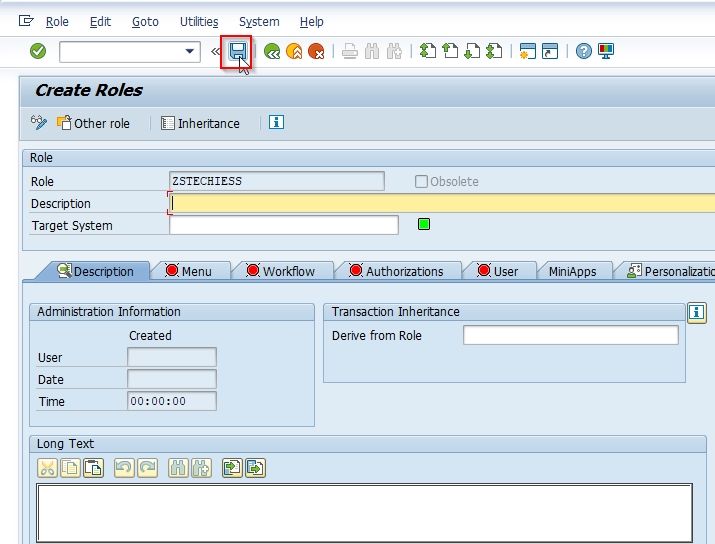 You have created a role that will be a master role once a child role is created for it. 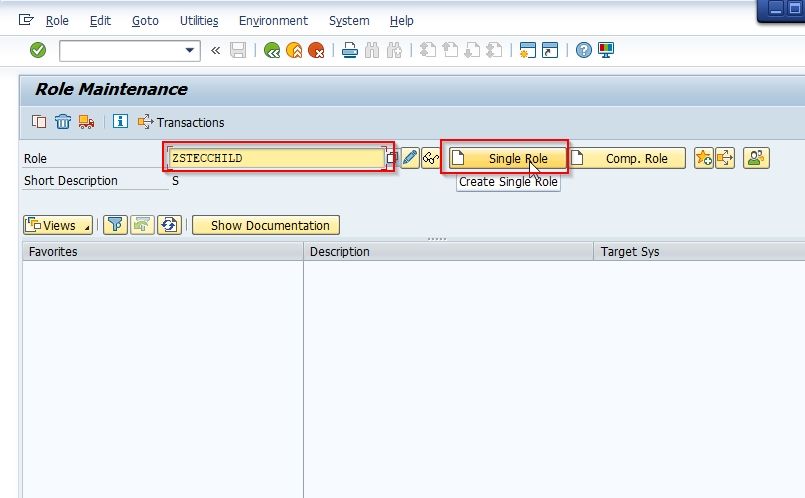 Save the child role by clicking on the Save icon. 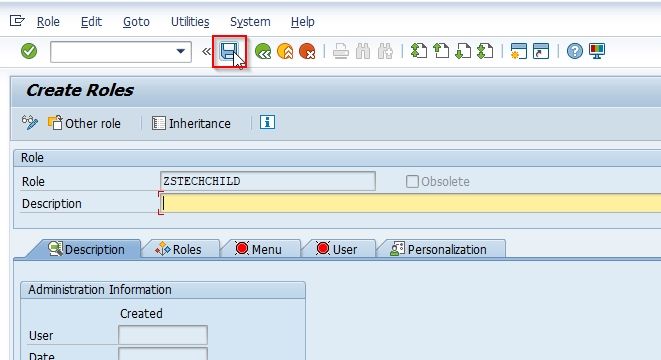 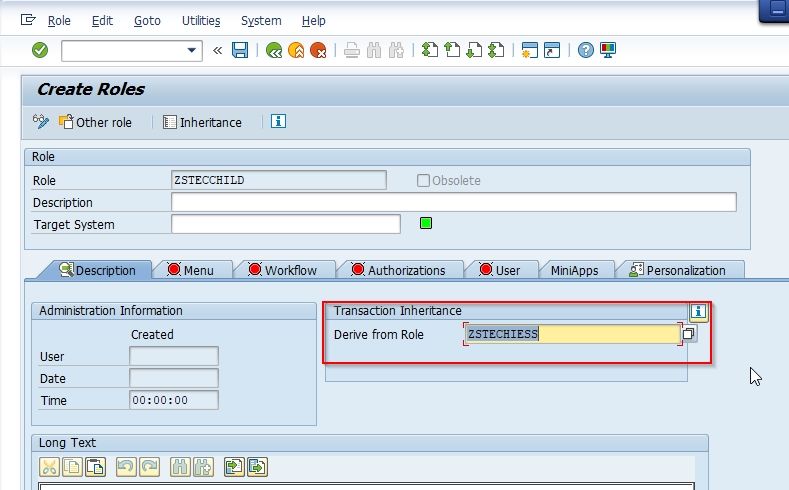