Fiscal Year is nothing but the accounting period which normally spreads over 12 months. The financial statements are drawn for a fiscal year in SAP. In SAP Fiscal year is defined as Fiscal Year Variant.

In SAP Fiscal year can be defined as year independent and year dependent. 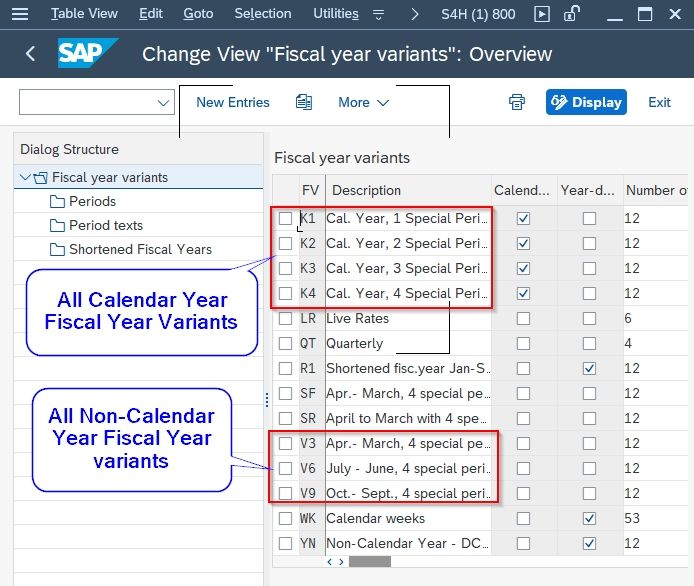 After making the entries press the Save button and your Fiscal Year Variant is successfully created. 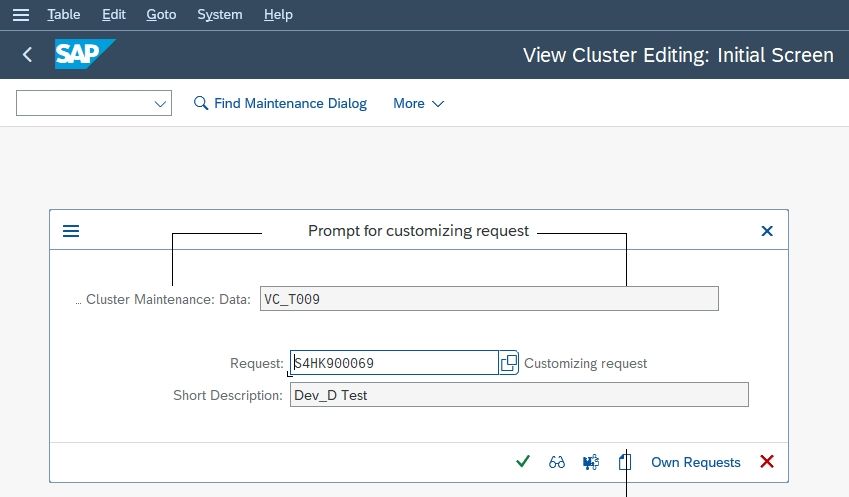 Step 4: Go back to the Change View “Fiscal year variants”: Overview screen and press the Position button then Another entry screen appears where you type the name of the Fi Year Variant you created as FT and press the tick button 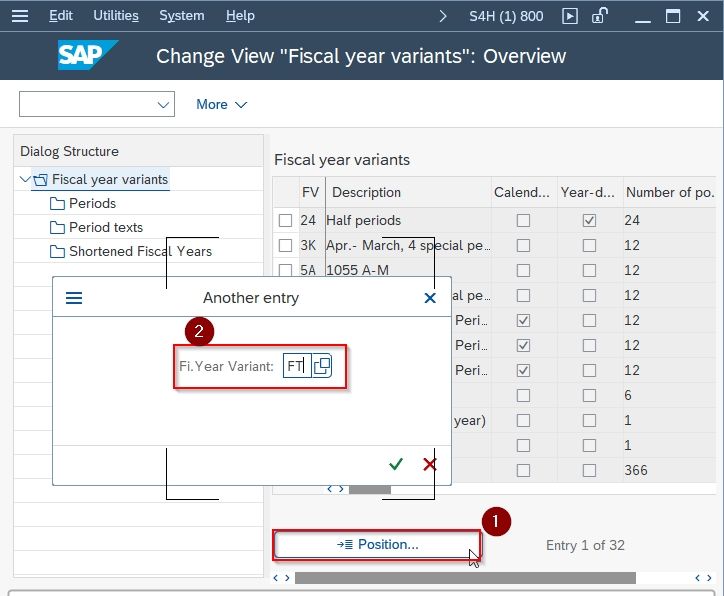 Now you can see the which you created in the list.

How to define Posting periods 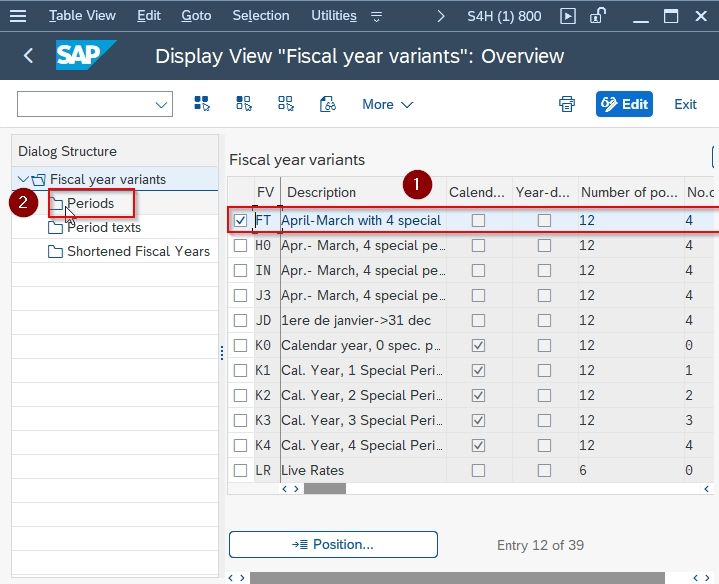 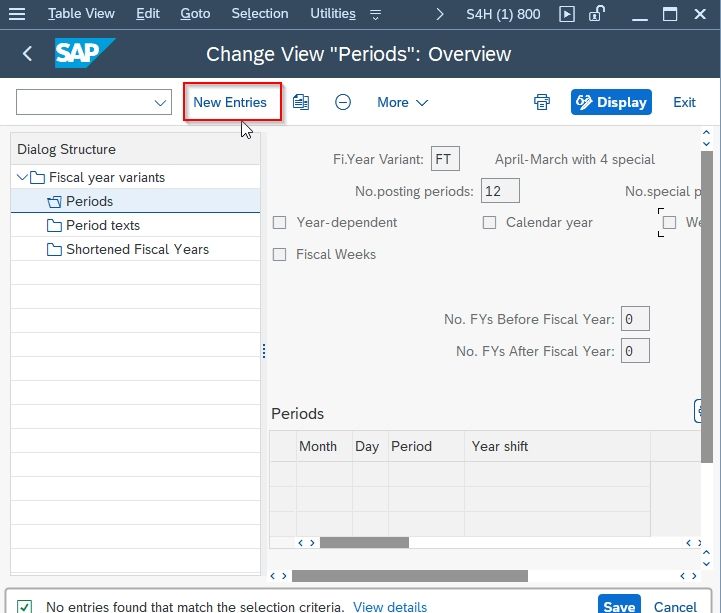 As our posting period is the non-calendar year we take 12 months from January to December. After that, we mention how many days in each month for e.g in 1st month January there are 31 days. 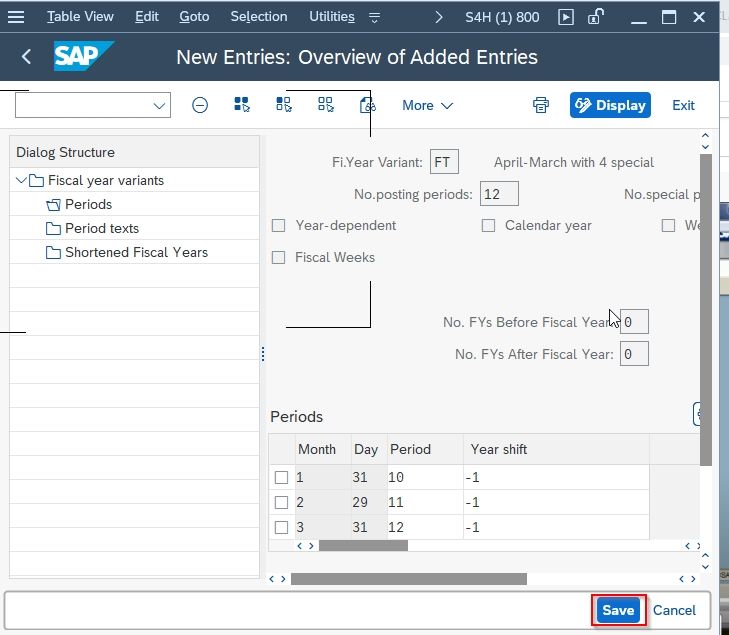 Now press the save button. On Prompt for customizing request screen press, the tick button and period are successfully posted for the Fiscal year variant.