Definition or Meaning- What is GST?

Full form or GST stands for (Goods and Services Tax), GST is an indirect tax levied on the supply of goods and services. GST replaced many of the existing taxes that were operational in the different Indian states. GST was passed at the Parliament on 29th March 2017. The tax was officially launched on 1st July 2017. This is an indirect tax that is known as a multi-stage, destination-based and comprehensive. It is implemented on the supply of goods and services.

The tax became famous for replacing many of the existing taxes that were operational in the different Indian states. The GST council that consists of central and state finance ministers governs all these rules and regulations that have been implemented.

Why GST was Introduced (Goods and Services Tax)?

GST was applied to improve the economies of the states and the overall country. Here the tax will be levied at every point of the sale and so GST is called multi-staged. This will be refunded to all the parties at every stage of the production of a certain good. GST is considered a destination based as the tax is collected from the destination of consumption and not the origin.

For example, consider the goods originate in West Bengal and are sold to consumers in Gujarat. As GST is collected from the point of consumption, the entire revenue of the tax will go to Gujarat and not Bengal.

GST is levied on the value additions that are added during each stage of the manufacturing process of a product. For example, a biscuit manufacturer purchases wheat, flour, and sugar. The value of these ingredients increases when they are mixed and converted into a biscuit. This value is increased when the manufacturer sells the biscuits to a warehousing agent who stores them.

The agent sells these to a retailer and the value increases again. The goods are finally sold to the customer.

The different components of GST are: 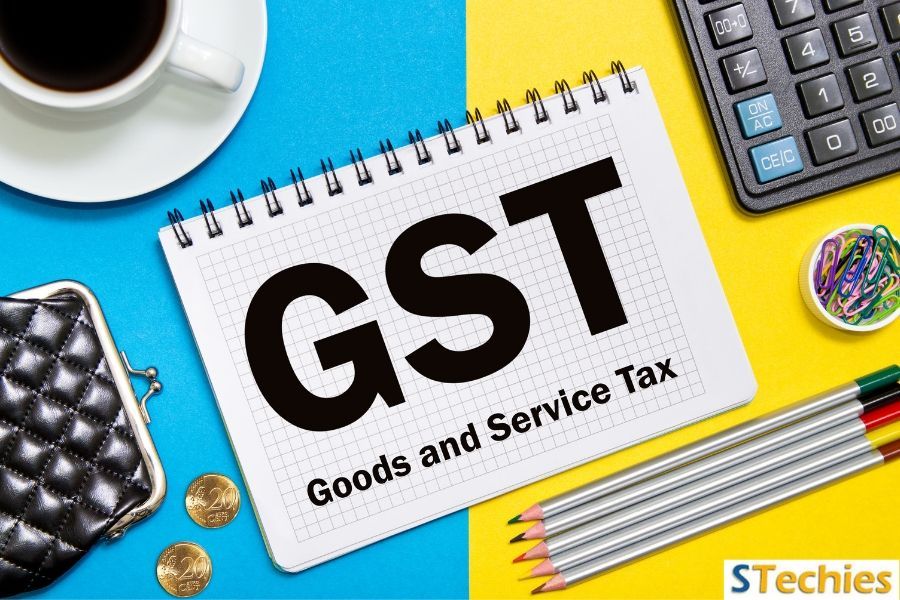 In 1954 France became the first country to implement GST tax regime in their country followed by Germany, Italy, South Korea, UK, Japan, Canada and Australia and many more. Today almost 160 country have implemented GST in their respective countries.

In order to calculate GST we can use the formula below:

What are the Benefits of GST?

The different advantages of GST are as follows:

Through GST, many central and state taxes are integrated into one that will make taxation simple for all. Many small scale and large-scale industries are benefited as a result. This is a huge step towards the betterment of the country’s economy.